Education of Immigrants in EU – One third have a degree 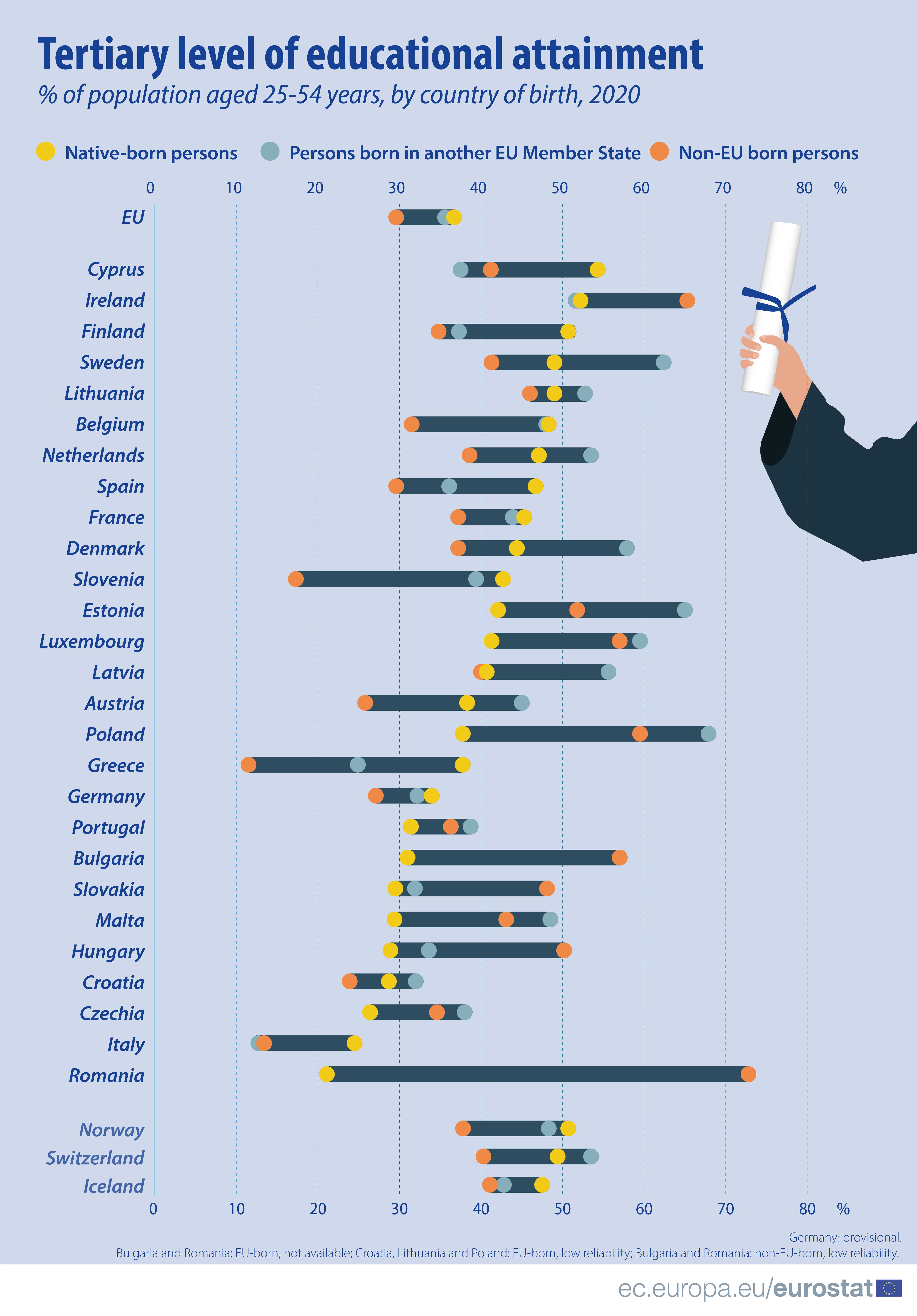 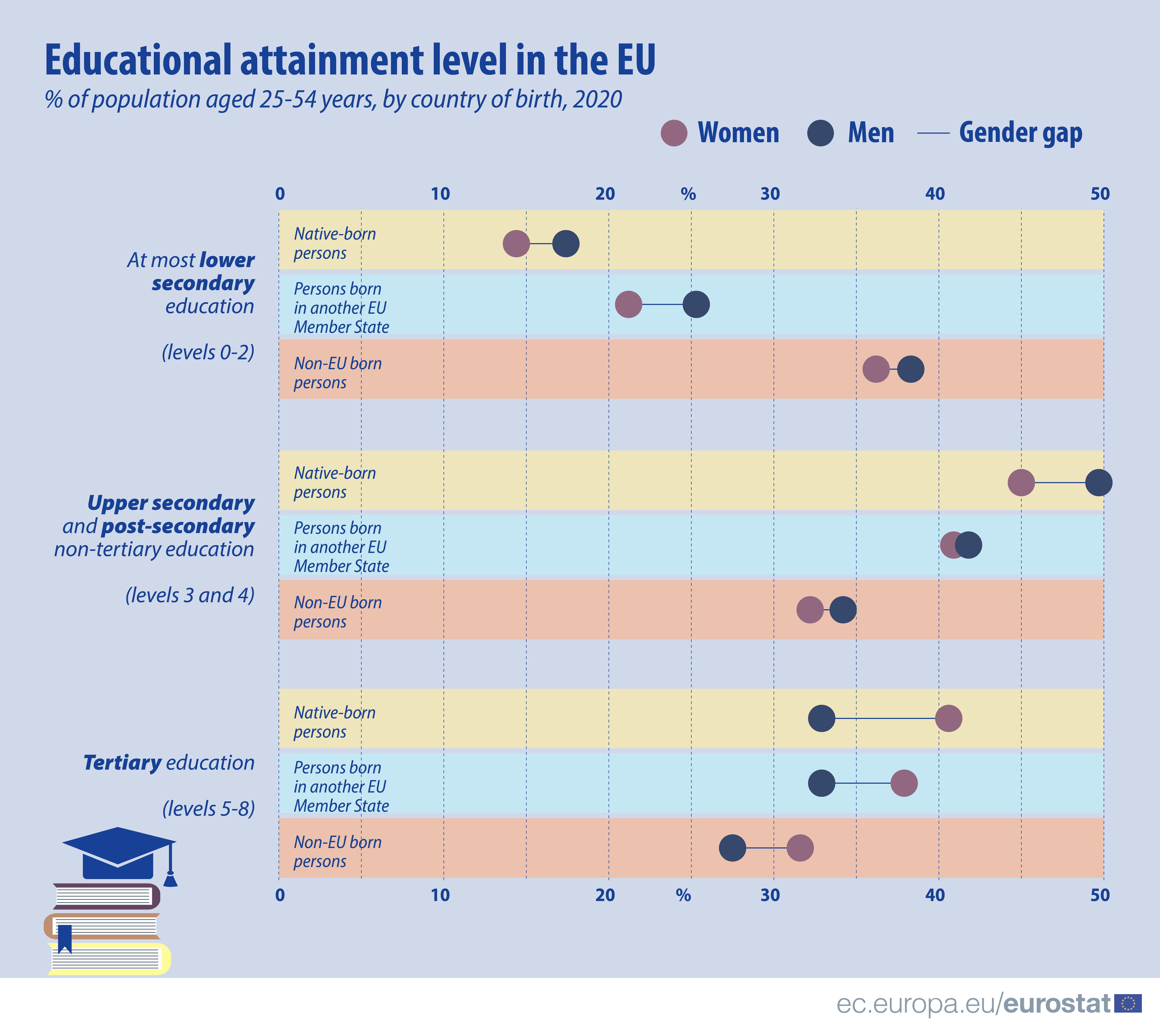 Chosen excerpts by Job Market Monitor. Read the whole story @ One third of migrants in the EU have a degree – Products Eurostat News – Eurostat

Like Loading...
« Teleworking and Labour Laws in Canada – The emphasis should be on removing barriers that inhibit working from home
Aerospace Workforce in Australia – Two thirds of aviation employers had experienced skills shortages in the previous 12 months »