From CERB to EI in Canada – 2.1 million are not eligible for EI under existing rules 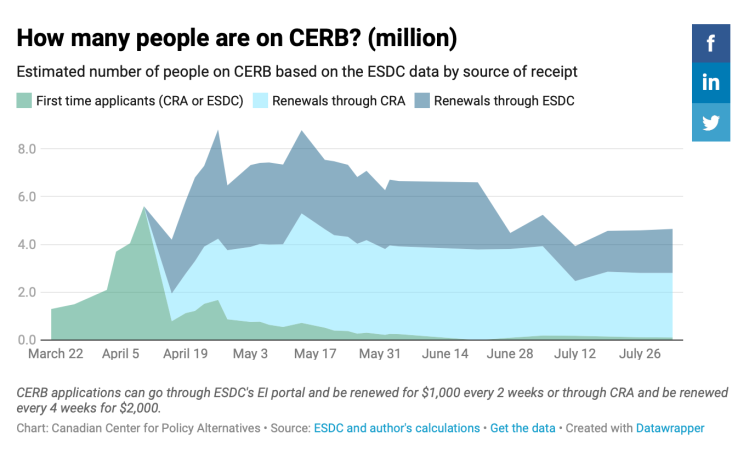 Chosen excerpts by Job Market Monitor. Read the whole story @ What’s at stake in the move from CERB to EI? – Behind the Numbers