Immigrant Women in US – 21.2 million or 51 percent of the overall foreign-born population, 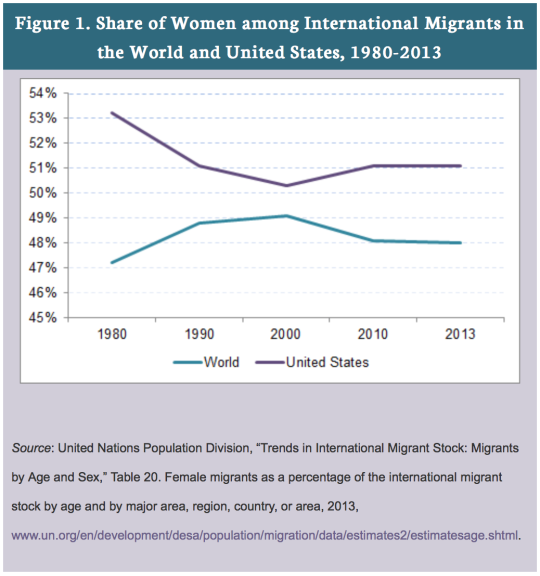 via Immigrant Women in the United States | migrationpolicy.org.

Like Loading...
« The “Middle-Skill” Jobs in US – How to fill the gap
The Happiest Jobs – Engineers closely followed by teachers and nurses the Guardian finds »